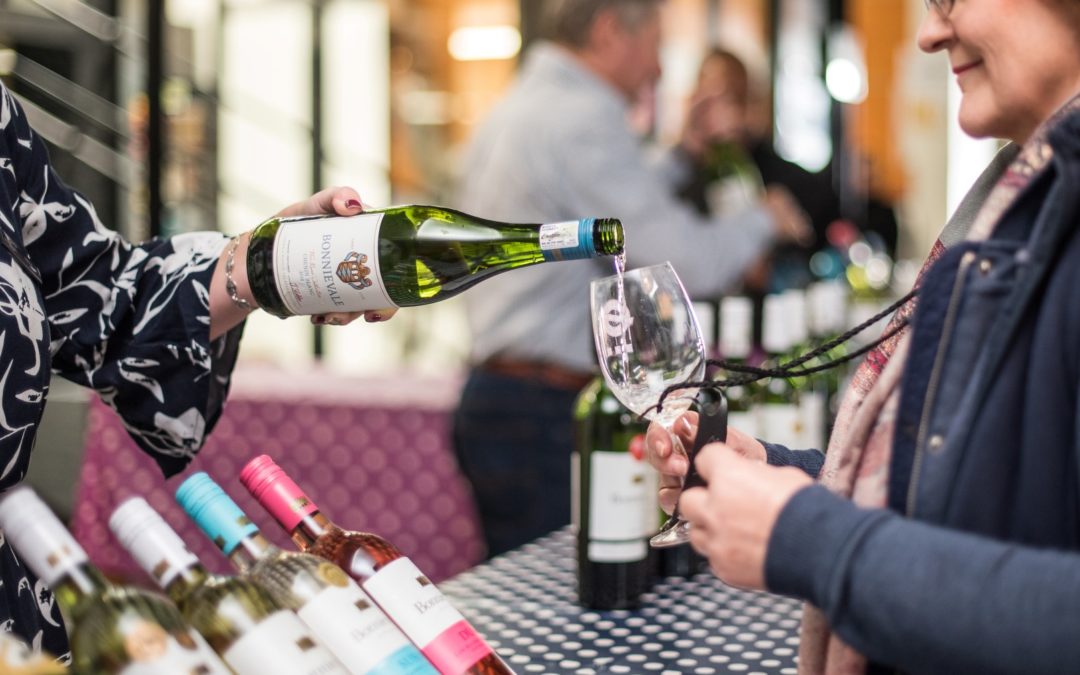 Just months after its announcement of a new premium tack for Bonnievale and its portfolio of wines, the winery’s producers and cellar team’s ability to back it up has been affirmed at the esteemed SA National Young Wine Show. Bonnievale was rewarded at the Robertson regional event of the championship last week with no less than seven category class winners, including a Gold medal for its Cabernet Sauvignon. The winery went on to scoop a total of four trophies at the event.

A cornerstone of some of the world’s most iconic wines, Cabernet Sauvignon is one of the most hotly contested categories for top-end wineries. The Gold medal for Bonnievale accompanied three Silvers in the categories of Dessert Wine, Shiraz and Chenin Blanc.

The significance of the awards themselves lies in the goals of the SA Young Wine Show, which has since 1833 provided wineries the opportunity to showcase the current vintage’s best wines – irrespective of public release date. It is an indicator of fruit quality and winery skill compared and – in many cases assessed by – industry peers.

The panel of judges comprises a large assortment of wine specialists, including winemakers and influential wine writers.

It is by their account and other achievements so far this year that indicates early success for Bonnievale’s trajectory that was in development for some time and finally revealed in June. At a function hosted at the winery, a new corporate identity and The River Collection premium range of wines were launched.

Its inception represented an important step in communicating the high quality and authenticity inherent in Bonnievale Wines. In addition to having a long and excellent history of co-operation and collaboration, Bonnievale’s winemakers have access to a vast diversity of cultivars and terroirs in unique locations.

The latest achievement at the SA Young Wine Show is however only the latest in a string of competition victories this year.