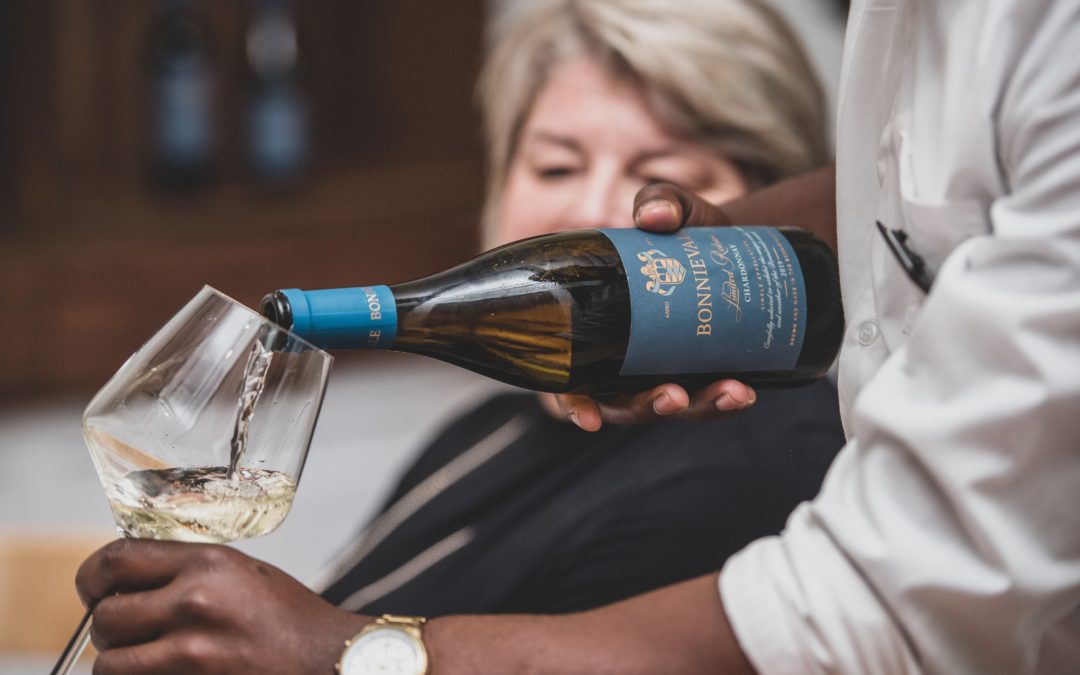 BONNIEVALE has long been touted for the passion of its vintners and the quality of its vineyards among the low hills along the Breede River Valley. Now, joining an ever-growing throng of esteemed, independent converts, a respected French championship has recognised the winery’s outstanding quality too.