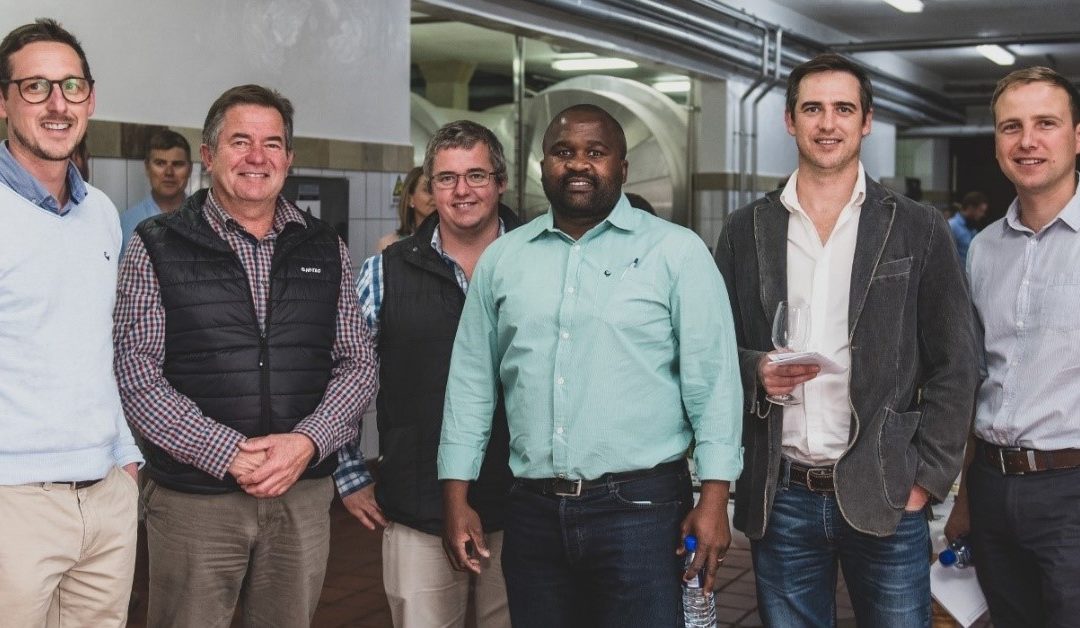 “We’re grateful for the recognition and emotional boost to confidence, given the year the world and our industry has endured,” says Bonnievale Wines CEO John Barnardt. “This consistent achievement serves to highlight once again how deep our roots lie in this terroir – a treasure chest from which our winemakers are able to craft memorable wines.”

The SA Young Wine Show is an annual competition that rates wines of the current vintage year. As such, it is an early indicator of how wines are likely to develop until release and beyond. It also reflects the very DNA of Bonnievale’s award-winning cabernet sauvignon fruit, which is used not only by the winery itself but purchased for the making of some of South Africa’s premium labels.

According to the SA National Wine Show Association (SANWSA), the assessment panels were unanimous that 2020 has been “a very good year for red wine”.

“The 2020 Cabernet Sauvignon vintage has proven to be as exceptional as expected,” it said.

The wines were scrutinised by some 50 judges on 13 panels.