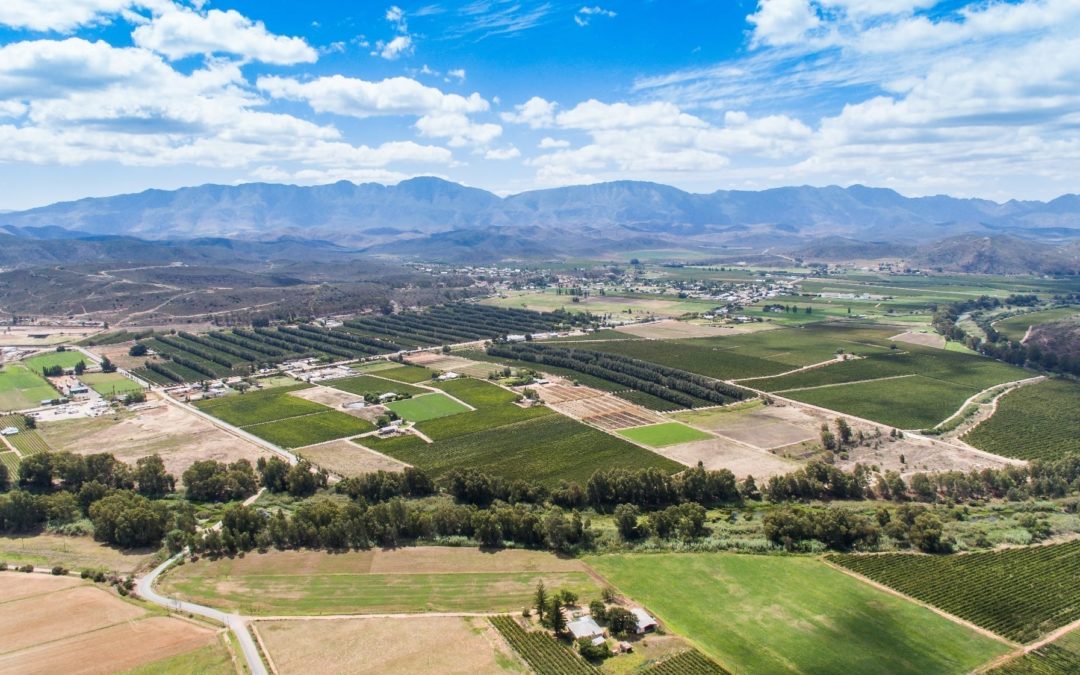 BONNIEVALE Wines triumphed at the SA Young Wine Show, snapping up trophies at the regional and national events, and in consecutive years too. Once again, the quality of Bonnievale wines and resilience of its vineyards were on display when the winery was named regional champion for Cabernet Sauvignon for the third year, and unwooded Cabernet Sauvignon class winner for the same wine at the nationals, for the second year in a row.